How (and Why) Grandparents Can End Ageism 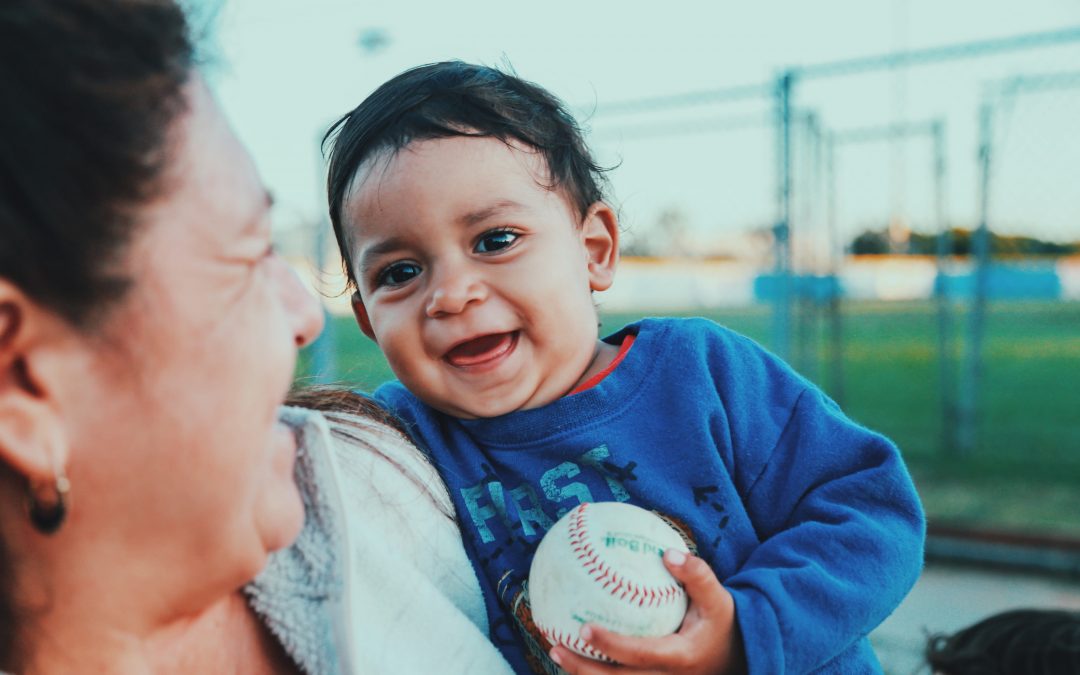 The first Sunday after Labor Day was proclaimed National Grandparents Day by President Jimmy Carter in the 1970s. Celebrating grandparents might sound like a no brainer, but it took nearly two decades of advocacy to make the day happen. The need for a National Grandparents Day was in response the deeply held belief that older people’s contributions to family and society needed to be recognized, valued and celebrated.

But fifty years later, have we made progress in the recognition, value and celebration we place on grandparents? As a research scientist in aging, care and families for the last 25 years, I would argue we have a long way to go. Consider that 1 in 2 people hold ageist views, according to the World Health Organization’s Global Report on Ageism. 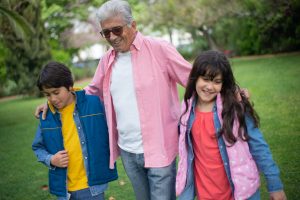 We need a passionate group – with a lot at stake – to take on ageism.

I propose there is such a group, with a huge stake in creating a less ageist future, and with a history of building successful movements like the women’s and civil rights movements – grandparents.

Grandparents know a thing or two about fighting ‘isms’. Plus, there are a lot of grandparents: almost a billion in the world and 70 million grandparents in America alone. They have on average four grandchildren and a 20-year long relationship (Healthy grandparenthood. How long is it and how has it changed?). That’s a lot of grandparent fueled anti-ageist power and influence to mobilize.

Beyond large numbers, grandparents are likely experiencing the effects of ageism in the workforce and in health care right now. Nearly 80 percent of older workers have experienced or seen age discrimination in the workplace. In a recent global systematic review about ageism in health care, in 95.5% of the studies analyzed, ageism led to significantly worse health outcomes; in 85%, health care was denied to older people; and in 92%, ageism affected medical decisions.

Clearly ageism is affecting grandparents. And ageism is a form of discrimination that, if not eradicated, will also negatively influence their grandchildren’s lives one day. We can turn that around so grandparents end ageism.

The power of grandparents

Grandparents are usually a child’s first interaction with an older person. In their 2021 report, the WHO identified high-quality contact between a grandchild and grandparent as a protective factor against ageism for both younger and older adults.

High-quality relationships with a grandparent result in more positive attitudes toward aging and older people in general. In the first ever systematic review about the determinants of ageism, higher quality contact with grandparents was related to less ageist views in multiple studies. These findings hold true for preschool aged children (Flamion et al. 2020) and throughout adolescence (Lichtenstein et al., 2005; Flamion et al., 2019).

Adults who choose a career in aging often say it was because of an experience with a grandparent – including Robert Butler, the famous physician and gerontologist who first coined the term ageism in the 1960s.

Anti-ageism starts with our own beliefs

Grandchildren are watching and listening to grandparents about how they talk about getting older. Talking and thinking negatively about growing older is bad for your health – and if your grandchildren internalize it, it’s bad for their health too. This is yet another way that grandparents can help end ageism.

As the Founder of The Long Distance Grandparent, I’ve now worked with hundreds of grandparents who are committed to having strong and meaningful relationships with their grandchildren. I’m optimistic about the future. I can now imagine a generation so powerfully influenced by positive relationships with their anti-ageist grandparents, that they not only choose careers in aging, but are actively anti-ageist in their day-to-day lives.

Grandchildren are the workforce of the future. They will soon be the doctors, nurses, health care and human resource professionals who will be caring for and making decisions about older adults. Nurturing high quality relationships with grandchildren and choosing to live a life that is actively anti-ageist is a win-win for everyone. Grandparents get to enjoy a positive relationship with their grandchildren and a potentially longer lifespan, while improving the world their grandchildren will, if they are lucky, grow old in one day.

Kerry Byrne, PhD
Founder of The Long Distance Grandparent and Adjunct Assistant Professor at University of Waterloo in the School of Public Health and Health Systems