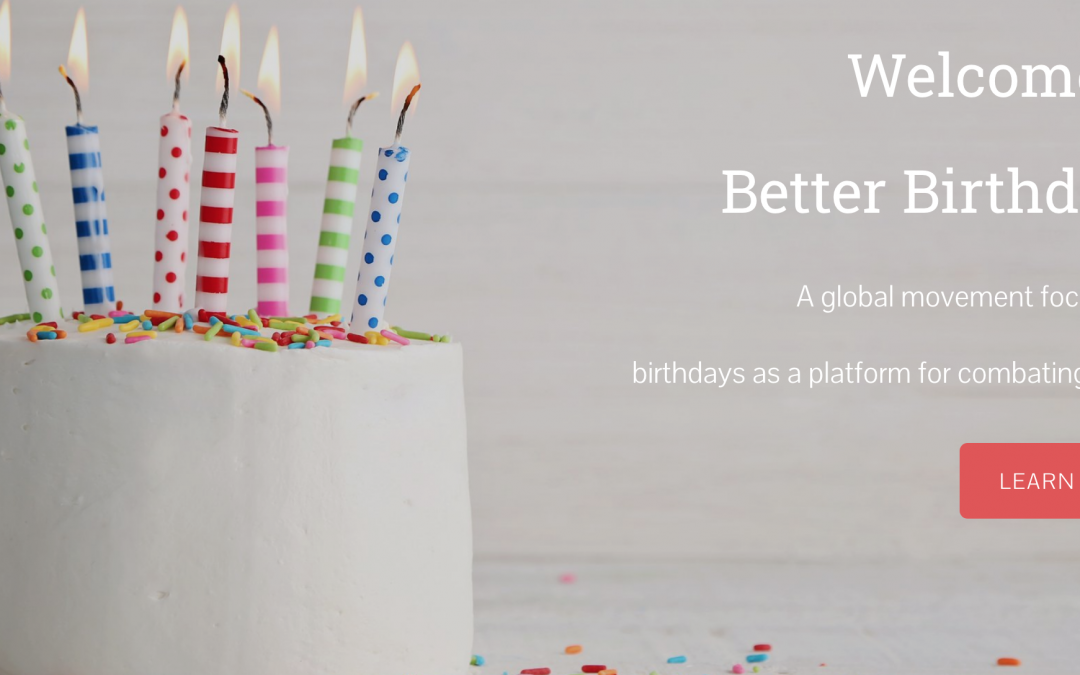 Anti-ageism is a global movement. Ageism hurts our health, hurts our workforce and economy, and limits our potential as individuals. As awareness of this issue spreads, it is not surprising that celebrating aging is becoming more widespread, including age-positive birthday cards. We are excited to launch Better Birthdays, a new collaboration that brings together everyone who makes and sends birthday cards to celebrate aging for all ages.

How it all started

One of the best things about our anti-ageism work is finding out that we’re not alone. In 2020, as we launched our anti-ageist birthday card campaign, it quickly became clear that we were onto something. The contest was initially launched in Colorado, but media and individuals across the United States were noticing and spreading the word.

Then we got a message from the UK. Canopy, a nonprofit “set up to grow the social imagination”, was also producing cards that celebrated aging and was interested in what Changing the Narrative was doing. Our cards had come from a state-wide contest and represented artists of all ages and many backgrounds. Canopy had taken a different approach, partnering with a single card designer, Danger Doodles, to create new cards with positive messages about getting older. But, the mission was the same: to use birthdays, the one time most of us think about aging, to promote the idea that aging is a good thing.

Fortunately, it is not just organizations, but also creatives and entrepreneurs, who see that people need and want age-positive messages. Jan Golden, a website and graphic designer, and also one of the first people to sign on with Changing the Narrative, founded her card business, Age-Friendly Vibes, around the idea that many people prefer to celebrate age. Her socially minded business is founded on a vision of creating an anti-ageist world through spreading positive messages about aging.

Anti-ageist birthday cards are an idea that is bigger than one organization or business, and so a collaboration was born. We knew we could do more and reach more people by combining efforts. We convened activists and individuals interested in fighting ageism to explore what age-positive birthdays could mean. The result of these discussions is Better Birthdays, which aims to create awareness and increase exposure of age-positive cards. The campaign does this through education and by providing a platform to connect those who create cards and those who buy them.

Better Birthdays is a collaboration between Changing the Narrative, Canopy and Age-Friendly Vibes, but it aims to bring together everyone who is interested in finding new ways to celebrate aging on our birthdays. We’ve given a lot of thought to why birthdays matter in the fight against ageism and to the kind of messages that can help change our negative views of age. Some of what you will find on the site includes:

Where are we going next

So, what’s next for Better Birthdays? A lot, we hope! So far, we have had a great response from both consumers and professionals in the card industry. We are developing educational opportunities and foresee a growing list of age-friendly cards. Get involved right now by: