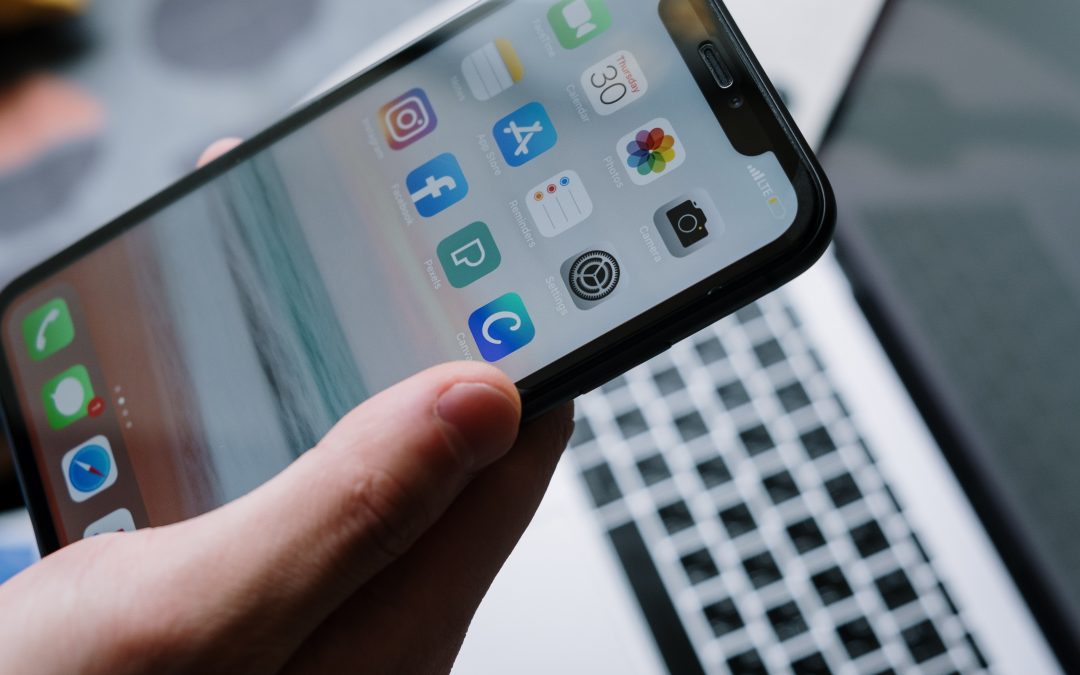 Social media is how many grassroots organizations can make an impact quickly and inexpensively. Activism is now something we can all do using tools most of us already use – Facebook and Instagram.

Social media is a worldwide phenomenon that is not likely to go away anytime soon. Facebook and Instagram are two giants that may seem essentially the same, especially since they are now siblings. Meta (formerly known as Facebook) purchased Instagram back in 2012 for a cool $1 billion. But there are some key differences that likely contribute to why Instagram was acquired at such a hefty price.

If you are a user of both Facebook and Instagram, you know that Instagram is a photo-sharing app, whereby users post photos and videos, along with captions, in several different ways. In my opinion, the beauty of Instagram is that it can be beautiful. Depending on what accounts you follow, gorgeous photos and paintings, humorous memes, and uplifting animal videos are front and center in your feed. Thanks to a wide range of users on the site, including artists, photographers, crafters, musicians, and more, the diversity of content is almost astounding and often encouraging.

Facebook, on the other hand, is not as visually arranged. It displays a mixture of messages, memes, notes, news articles, videos, and more that are not necessarily intended to be aesthetically pleasing.

The more personalized and visually interesting nature of Instagram makes it a great platform to promote and support your favorite cause.

Since I have been on both platforms almost since their inception, 2011 on Facebook and 2013 on Instagram, I would sum up the differences as this: Facebook is for keeping up with your family and friends from high school and college, while Instagram is for keeping up with art, culture, and pop culture. This take on the two sites—it should be noted—is from someone who sees hope and positivity (or at least the potential for it) in most of social media.

To be sure, the negative impact of social media on its users is notorious, and I do not intend to minimize the harm it has caused. That said, I am a firm believer in being intentional about who and what I follow, as well as mindful about knowing when to take a break.

With a combined number of daily users of more than 2 billion, both Facebook and Instagram garner tremendous power when it comes to culture, which is one reason why it holds so much potential for activism.

Here are a few more key comparisons and differences:

People between the ages of 30 and 49 make up the highest number of Facebook users (77 percent), with users between 50 and 64 not far behind (73 percent). Half of Facebook’s users are 65 years and older. (https://backlinko.com/facebook-users)

Instagram users skew a bit younger, with 71 percent between the ages of 18 and 29, followed by the 30 to 49 age group at 48 percent. People ages 50 and older make up 43 percent of its users. (https://backlinko.com/instagram-users)

The importance of these demographics depends on the audience you aim to reach. If you’re like me and want to educate and advocate about ageism, it makes sense to reach people of all ages and therefore engage on both Facebook and Instagram (as well as other platforms).

If your goal in posting content on either platform is to get more attention (such as likes, shares, comments, and follows), one very popular strategy for doing this is through hashtags (#), such as #endageism. In my experience, Instagram is a much better place to use hashtags than Facebook. I use them to call out a topic, gain followers, and to track content.  They also help me better understand what my  audience likes.

It’s worth taking a slightly deeper dive into hashtags to understand how Instagram wields its power. For example, #endageism has more than 1,000 followers, while a Facebook search of this hashtag does not reveal how many are following it. Instead, it yields all posts that have used it. The problem with this is that it’s not possible to follow hashtags on Facebook.

In comparison, nearly all Instagram users follow hashtags or use them. Whether it’s #dogsofinstagram or #endageism, hashtags are a powerful way to help your posts reach your target audiences, attract followers, and boost engagement. They are also one of the best and most effective ways to see the culture, reach it, and challenge it—which is really what the goal of the anti-ageism movement isn’t it?

For example, the following Instagram hashtags are the most popular ones relevant to the anti-ageism movement:

Although the following hashtags have fewer followers, they are also very important to the anti-ageist movement. In my opinion, more and more activists should use and follow them::

For comparison, here are some hashtags that contain ageist language that should get less exposure but are, sadly, highly popular on Instagram:

The advantage of knowing how many users are following and posting with hashtags is that it offers a window into the culture of that topic. While #antiaging, with 13 million posts, tells us that people (or businesses) have added the hashtag to their content 13 million times, it can also reveal other data. The Instagram page for #antiaging contains a panoply of content primarily about make-up, with many before-and-after images and photos of what are presumably anti-aging skincare products that garnered thousands of likes. This means that while 13 million have used the hashtag once, many millions more have liked the subject of the post. What does that say about anti-aging culture? It’s very much alive and well.

As this blog might reveal, I favor Instagram for doing my anti-ageism advocacy work and for viewing beautiful artwork, photos, and adorable cat and dog videos. Facebook will remain, for me, the OG high school and college alum networking site. That’s Facebook vs Instagram in a nutshell.

Meg LaPorte is a journalist, social entrepreneur, and elder activist who has worked in the elder care field for more than 21 years. She is founder of Art Against Ageism (www.artagainstageim.org and on Instagram @art_against_ageism)