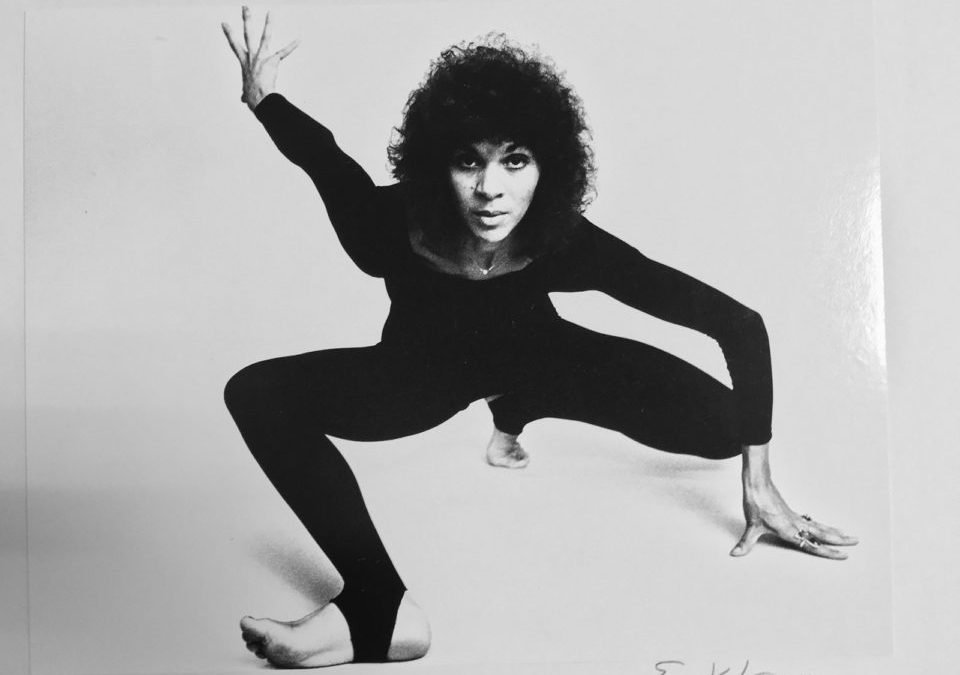 Born in Denver, Colorado on July 17, 1948, Cleo Parker Robinson had a childhood health trauma at 10 that ultimately ignited her life’s purpose. Kidney failure and delayed admission by a segregated hospital in Dallas, Texas provoked her heart failure. Told that her physical trauma would leave her bedridden, she rejected this prognosis, and found dance to retake her life.

From Passion to Profession

At age 15, Robinson began substitute teaching in CU Boulder’s newly-developed Modern Dance Department. She continued dancing as a George Washington High School student, and in 1968, received a degree in Psychology and Dance from Colorado Women’s College (now the University of Denver) in Psychology and Education.

During and after college, encouraged by her Denver mentor Rita Berger, she studied in New York with modern dance icons Katherine Dunham, Merce Cunningham, Alvin Ailey, and others—solidifying her commitment to dance. Realizing the possibilities for talented African-American dancers, her vision and mission developed in Denver’s Five Points, known as the Harlem of the West. In 1969, she established an anchor of African-American culture, encompassing Modern Dance and global cultural study in her appointment as Arts Director for Denver’s Model Cities Program. When that program ended, her growing arts and civic connections enabled her, with a founding board of directors, to create Cleo Parker Robinson Dance (CPRD) in 1970, and to establish CPRD as a non-profit organization in 1974.

Throughout her career, she has worked with numerous international arts luminaries including poet Maya Angelou and modern dance master Donald McKayle, and has herself been recognized as an icon of American modern dance.

Celebrating 50 Years and Beyond 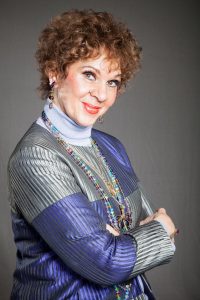 In 2020, amidst a momentous global pandemic, CPRD celebrated its 50-year anniversary. June 1, 2021 marks the 51st season as an anchor institution of Denver arts for cultural expression and education as well as regional and global outreach through expanded virtual programming. The organization has evolved into five operational pillars: The Cleo Parker Robinson Dance Ensemble and Cleo II (the second company), the CPRD Theatre, CPRD Health & Wellness, the CPRD Academy, and CPRD Arts-In-Education. The organization’s mission is the foundation of each pillar:

Cleo Parker Robinson Dance (CPRD) uses the universal language of dance to honor African-American cultural traditions and the African Diaspora, explore the human condition, champion social justice, unite people of all ages and races, and celebrate the complexity of life through movement. Central to a vision of “One Spirit, Many Voices” is education, using dance to strengthen global understanding, infusing vitality, innovation, and creativity into every community we reach.

CPRD both survived and thrived during the 2020 pandemic, shifting instruction, arts outreach, performance, and the development of new works into a virtual environment. Ever innovative, CPRD is premiering a new work, The Four Journeys, at Denver’s Ellie Caulkins Opera House in September 2021. Choreographed by Amalia Viviana Hernández Basanta, Director of the Ballet Nacional Folclórico de México, the work has been developed and rehearsed virtually across international borders, and is being documented on film by Alan Dominguez through the University of Michigan’s University Musical Society. The Four Journeys explores the cultural and political confluence of Indigenous, European, African, and Asian influences in Mexico throughout 400 years of tribes, traditions, art, and modern dance. 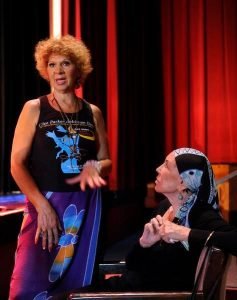 The myriad of accolades Cleo Parker Robinson has received over the years include four honorary Ph.Ds in the arts from the University of Denver, Colorado College, Regis University, and the University of Colorado at Boulder. In 1974, just four years after CPRD’s founding, she received the Colorado’s Governor Award for Excellence. In 1979, she received the Denver Mayor’s Award, and in 1998, was appointed by President Clinton to the National Council on the Arts—the sole dancer among fourteen council members. In 2006, Robinson was honored as “A Pioneer in Black Dance” by the Dynamic Dance Festival in Atlanta, Ga., and in 2010, received the Dr. Martin Luther King Jr. Humanitarian Award from the Urban League of Metropolitan Denver. From 2020 to date, Robinson received the Colorado Women’s Chamber of Commerce Champions of Change Social Impact Award, a University of Denver Alumni Award, the Woman Owned Business of the Year Award from the Colorado Business and Professional Women, and an Oni Award from the International Black Women’s Congress recognizing her as a protector, defender, and enhancer of the general well-being of African people.

Living One Spirit, Many Voices

Now a vibrant 72, Cleo Parker Robinson continues to perform, teach, and inspire, adhering to her philosophy of “One Spirit, Many Voices,” in her work and outreach. She believes that dance, music, or any form of expression is a voice to support the creation of a healthier, stronger community.

Angelle Fouther and Daryn Fouther
(All pictures used in this blog credited to Cleo Parker Robinson Dance and used with permission.)

Read more about other older adults who are making a big impact.