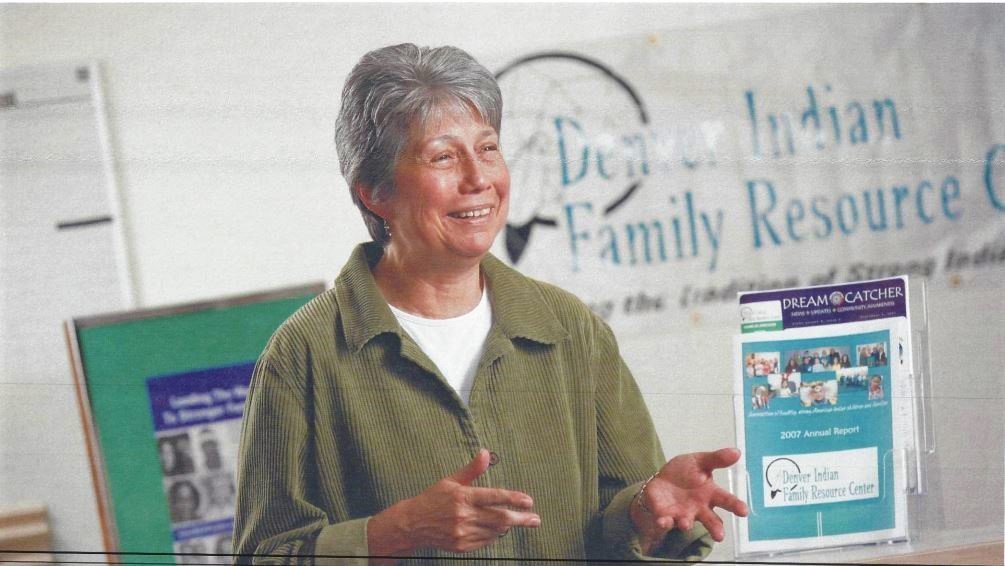 Lucille Echohawk, 77, has drawn motivation and inspiration from two primary sources throughout her life and career: her heritage and family. “My parents ingrained in my five siblings and me how important a good education would be to living a ‘successful’ life. When I finished the first semester of my junior year of college, my father let me know that at that point, I had more education than he, and he challenged me to make the most of it and always remember to ‘give back,’ she says. “As a Native American, I have focused my efforts on assisting Native people less fortunate than me to make a better life for themselves,” she continues.

Echohawk’s professional journey included 12 years as an Indian Child Welfare Strategic Advisor. It was there that she was able to connect the Denver Native community with the Casey Family Programs to initiate Echohawk’s “proudest” work. “Twenty-one years ago, I co-founded the Denver Indian Family Resource Center (DIFRC) to help strengthen Native families whose children were in foster care or at risk of being so,” she says. She has served DIFRC as its founding board chair as well as executive director.

Standing in the gap 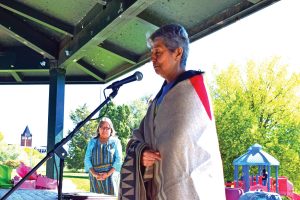 In addition to her work at the Denver Indian Family Resource Center, Echohawk has provided leadership on a number of non-profit boards, including for the Denver Indian Center, Child Welfare League of America, Native Americans in Philanthropy, National Museum of the American Indian and Independent Sector. “I take pride in being a principal founder of the Denver Indian Center, Inc. and chairing its board of directors in the late 1980s, when we were able to renovate, expand, and acquire ownership of the building and grounds surrounding its location,” she says.

Through the years she has advocated for strong collaboration among the Denver Indian Center, DIFRC, and Denver Indian Health and Family Services which has helped make the impact of these organizations stronger on the Denver community. Lucille was part of Leadership Denver’s 1986 class and went on to chair the board of the Leadership Denver Association. She received that Association’s Outstanding Alumnus Award in 1991.

For any individual or organization that would like to expand their impact, Echohawk says, “always be respectful and be a good listener.” She also shares, “You must always walk your talk. Some give more than others, but everyone can give some, and it is important that everyone gives as much as they can … Sometimes I realize that I know more than I think I do, and I realize the value of what I have to give, and when I give, it always comes back,” she says.