Edward Rosemond: On His Family, His Father, and a Culture of Peace 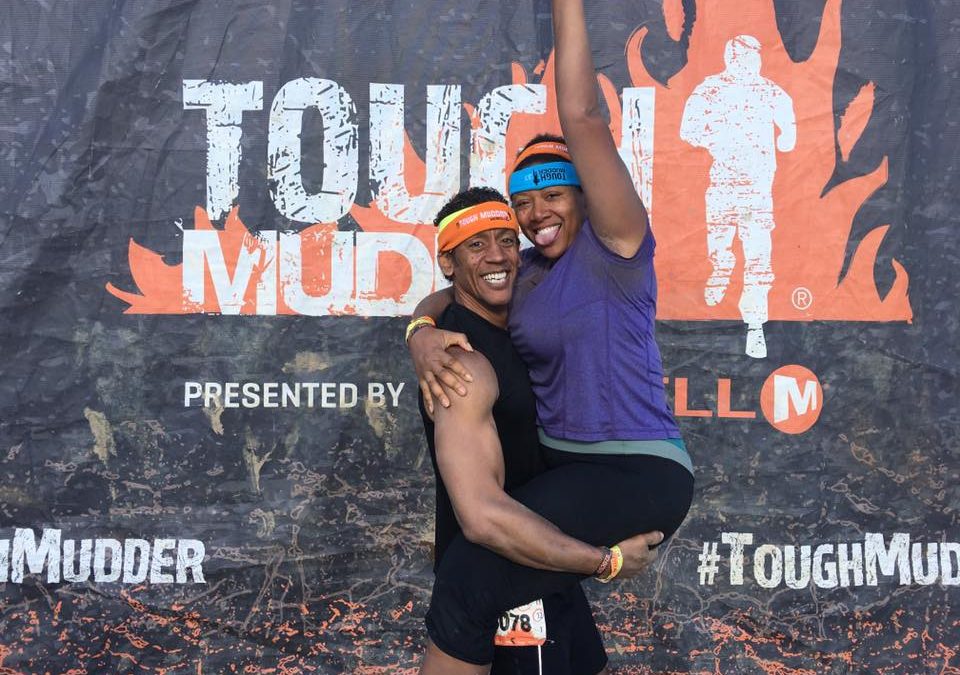 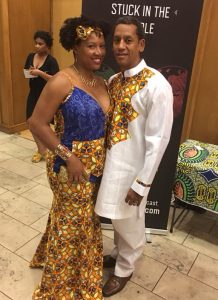 Ed was born in Baltimore, Maryland, in 1967 and lived most of his life as a resident of the state. He and his wife, Ebony, are parents to two beautiful children, Ed (6) and Rayven (15), and he manages his own web design company, Liquid Web Designs, as well as a line of Black hair care products, EBAN Living. In 2019, the Rosemonds relocated the family to Dakar, Senegal, where Ebony was assigned for three years. It’s a position that Ebony describes as her “dream job.” The family has become world travelers, living in Cambodia and Trinidad before coming to Senegal!

At 53 years-old, Ed jokes, “Sometimes I look at my youngest child, my son, and think, ‘someday I’ll do some math.’ But other than that, I don’t really think about age often.” Priding himself on staying active, Ed has run multiple marathons and played basketball into his late 40s, taking his father (Edward Sr.) to the gym every Sunday up until his passing four years ago at the age of 95. “My friends would look forward to my father coming to the gym with me each week,” Ed shares. “He was looked up to as the elder and would get in a circle with us and pray before starting our basketball games.” 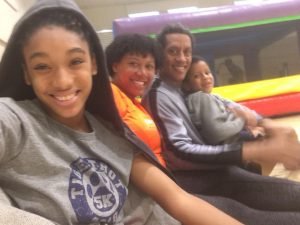 Because of the rich, full, active life his father led, Ed, his father’s only child, shared that it didn’t seem right to hold a funeral when his dad passed away. A celebration of 95 years of life seemed more fitting. “We didn’t have a funeral for my dad. All money went to a party with friends and loved ones where we told a bunch of stories about my old man.” Ed proudly shared that his maternal grandmother had also lived to be over 100 years old. “My grandmother outlived the 20th century,” he shared. “She was born in 1898 and died in the 2000s. She saw all of the 1900s while living in Florida.”

“In Senegal, there are at least four to five different cultures, and many of these groups have parents and grandparents and so on living together or within the same neighborhoods,” Ed shared. “I see lots of family connection. It shows in how they communicate with each other,” he says. Through day-to-day experience, he also finds the people incredibly polite and respectful. “The country is nearly 95% Muslim, and I think that contributes to the calm atmosphere; there are times for prayer five times a day,” he shares. “Christians and Muslims often share one another’s holidays, and for many of the holidays, things shut down, and people get the day off. And there are several greetings with the word “peace” in them. With such a calm atmosphere, it seems that life has a natural progression that includes caring for elders as responsibility,” he says.

If his kids gain only one thing from their experience living in Senegal, Ed says he hopes it’s the importance of peace. “I like the communal nature of the country. There is a friendly, peaceful, accepting environment here. The United States is like a treadmill that you must keep running on. Not here. I want my children to learn the value of that peace.

Read more about other people who are thinking positively about aging in our Real Aging stories.