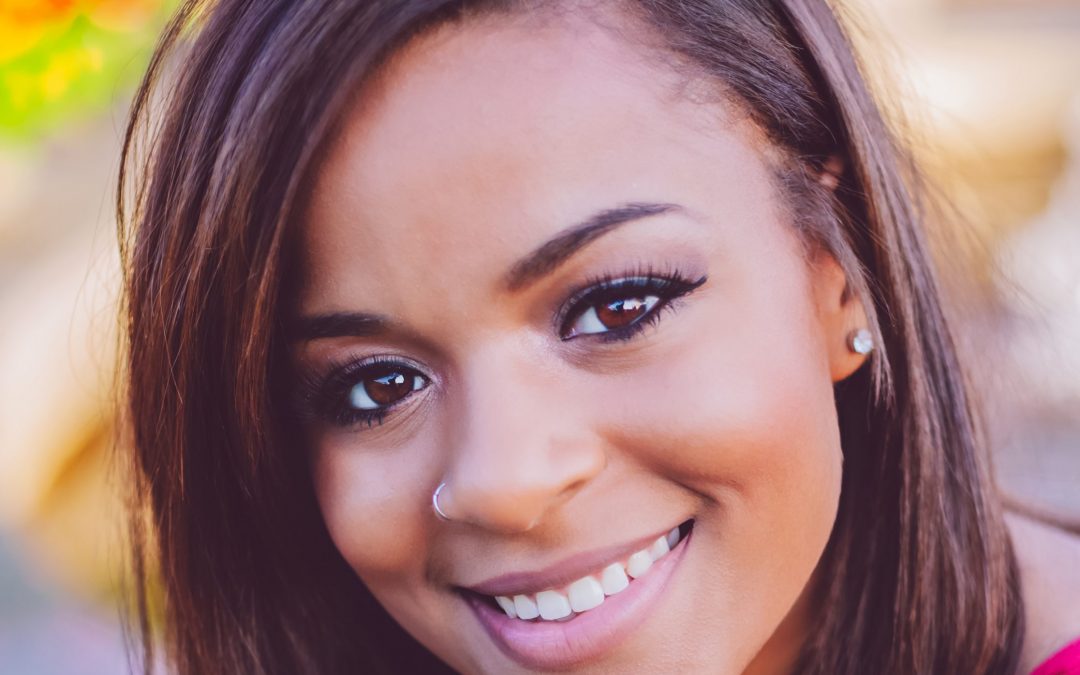 I graduated from Colorado State University last December. After studying abroad for a semester in Paris during my sophomore year, I knew I wanted to see more of the world to experience different cultures and environments after completing college. When I moved to Senegal, Africa in mid-February of this year, as I had planned, I had no idea what I, and the rest of the world, was about to experience. To say that 2020 has been a wild ride is an understatement. 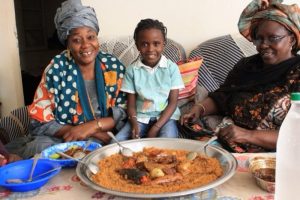 When I arrived here in early February, I dove headfirst into experiencing life and all the festivities Africa’s beautiful western coast had to offer. I was enjoying the islands, the beaches, and the foods of Dakar, the capitol city of Senegal, where I reside. Then, just like the rest of the globe, my pace of exploration ground to a halt when COVID-19 hit in March.

Making a home as an expat in a different country requires an inevitable amount of learning and adjusting; every day brings unique opportunities for discovering the culture, people, and customs. Adjusting to a new country during a pandemic—in which staying home, masking up, and keeping six-feet of distance was the “new normal”—well, that required a different level of flexibility. But I believe that even challenging experiences provide an opportunity for learning. One thing I have observed, that’s maybe elevated during this time of crisis, is the high value placed on elders and family ties in this country. 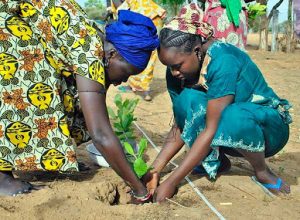 Senegal is made up of several different cultures, but the main two I have been exposed to are the Wolof and the French. The Wolof community makes up nearly 40 percent of the population in what is a predominantly-Muslim country. The ideology of the culture is described this way: “A poetic etymology from the Wolof people states that the name of the country derives from the local term Sunugal, meaning “our dugout canoe” (everyone is in the same boat).”

The “same boat” mindset is demonstrated through respect for people of all ages and a recognition that everyone brings something to the table. Elders are often recognized and respected for the knowledge and wisdom they bring. This can commonly be seen in the workplace and in the military, where older individuals, no matter their rank, are often expected to receive a high level of honor because of the wisdom they hold from being on this Earth a longer period of time. In the villages of Senegal, outside of the city, elders are entrusted as decision-makers for their communities and pass down important lessons to the youth.

The French community makes up a much smaller portion of the Senegal population—about 20 percent. Yet because the country has French colonial history, French influence can be found everywhere, including with many of the country’s customs. I have noticed a strong emphasis on the importance of family with French nationals, just as with the Wolof people. Many believe in staying close to your family. That can look like immediate or extended family members living within the same neighborhood, elders living with their children in the same house, or even children going off to university in a different country and coming back to live close or with family. 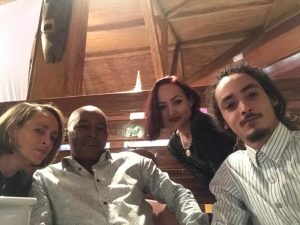 Loic Diallo, 28-years-old, has lived in Senegal for more than 20 years with his parents. Both his mother, born in Africa, and his father, a native of France, treasure the importance of family. For the Diallos and many others, including all family members is crucial to overall happiness and well-being, and that is recognized through regular interaction, family vacations, and celebration of holidays—even during the pandemic.

While there have been challenges in adjusting to a new country during this time, the welcoming values and customs of Senegal have made it enjoyable, nonetheless. Families centered around elders are something to be valued here, and I think my native country, America, and much of the world, which revolves around youthfulness, could learn from the African continent and its many fascinating cultures.

Read more about other people who are thinking differently – and positively – about aging in our Real Aging stories.