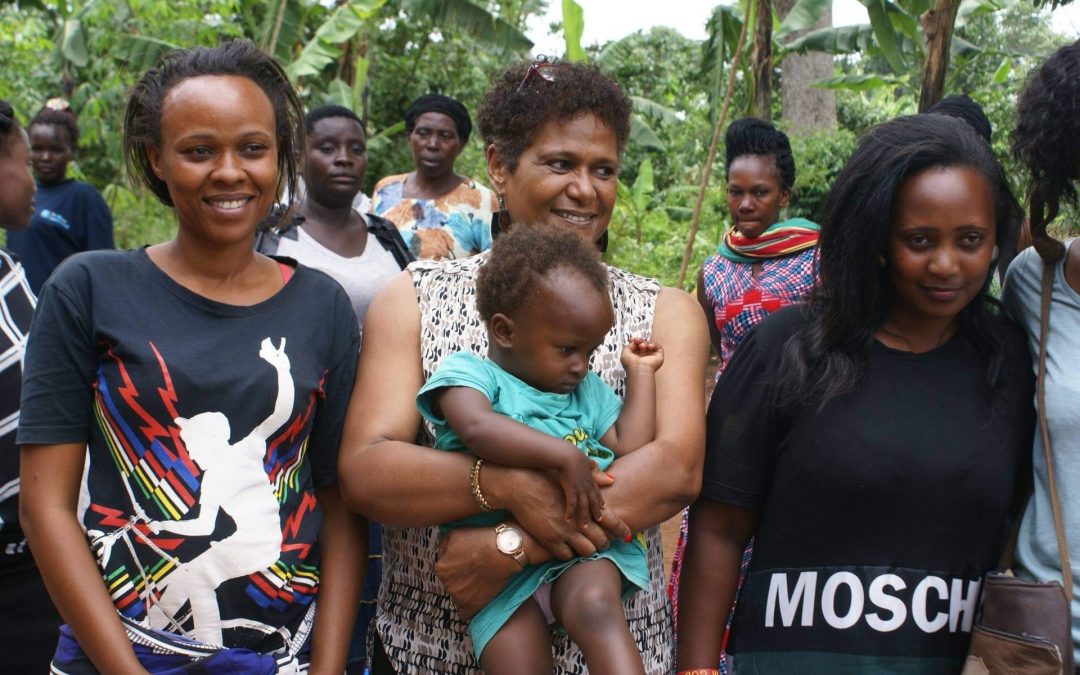 Monica LaBiche Brown is a native of Seychelles, a group of African islands in the Indian Ocean. At a very young age, Monica’s family moved to Uganda for her father’s work. “When I was six months old, my father got a job in Uganda, and so our family moved,” Brown says. “We lived there until I was 15 years old, and our family decided to move again because the situation in Uganda was becoming more and more dangerous under President Idi Amin. Our family was split for the next two years. My mother and I went back to Seychelles, and my father moved to the U.S. on refugee status. We then joined him when I was 17 years old,” she recalls.

Brown believes her professional career was “shaped organically,” all of the pieces falling into place on her path. It was through working a temporary position at World Bank, one of the world’s leading funders for developing countries, that she found her love of international development work. “What started as a temporary position at the World Bank grew into a passion for international development and wanting to help solve the issues of inequity between developed and developing countries,” Brown says. “That was a tall and lofty goal, but for the next twelve years, I worked at the bank, taking on positions with more responsibility and increasing my knowledge of international development,” she says.

Development on a Global Scale

In 2009, Brown had the opportunity to return to Uganda, and it was an experience that would make a significant impact on her life moving forward. She recalls, “It was good to see the many gains that the country had made, but I was also saddened to see the rural communities the same as when I had lived there.” 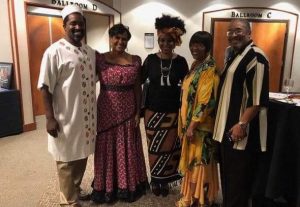 After this trip, she was able to come back to Uganda several times. Each time she returned, Brown came closer to making a decision that would change her life as well as the lives of many Ugandans. “Between 2009 and 2013, I made several trips back, and it was during those trips that I decided I wanted to start an organization to support women in those rural communities. In 2014, I launched Africa Development Promise with the goal of moving women from subsistence farming to farming for business,” she says. “It is unconscionable that rural women are so marginalized. Overall, rural women work longer hours compared to men, because besides farming, they have household responsibilities such as taking care of children, preparing food, and collecting fuelwood and water, leaving little time for education or other productive endeavors. How women use their time is important to their personal growth. Through our programs, we build the capacity of rural women to work together and build a collective agricultural business that provides a sustainable income”.

Following in Her Footsteps

Serendipitously, Brown’s two daughters both followed in her footsteps. “Within my family, both my daughters work in the international development field,” she says. “I did not coerce them; it was a choice they made on their own after we traveled outside the U.S. What I learn from them is keeping an open mind. What they learn 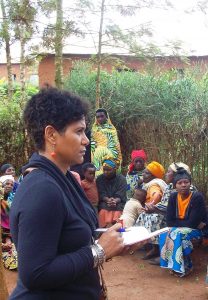 from me is about life experiences (at least that is what they ask the most). We learn, together, about the many development practices that are emerging.”

For others who would like to follow in Monica LaBiche Brown’s footsteps, she challenges them to “check your motives because international development is hard, takes time, and requires keeping an open mind. It requires listening and understanding perspectives completely different from your own. It requires listening without judgment, and it requires making decisions alongside the community with no preconceived notions on how you will help.”