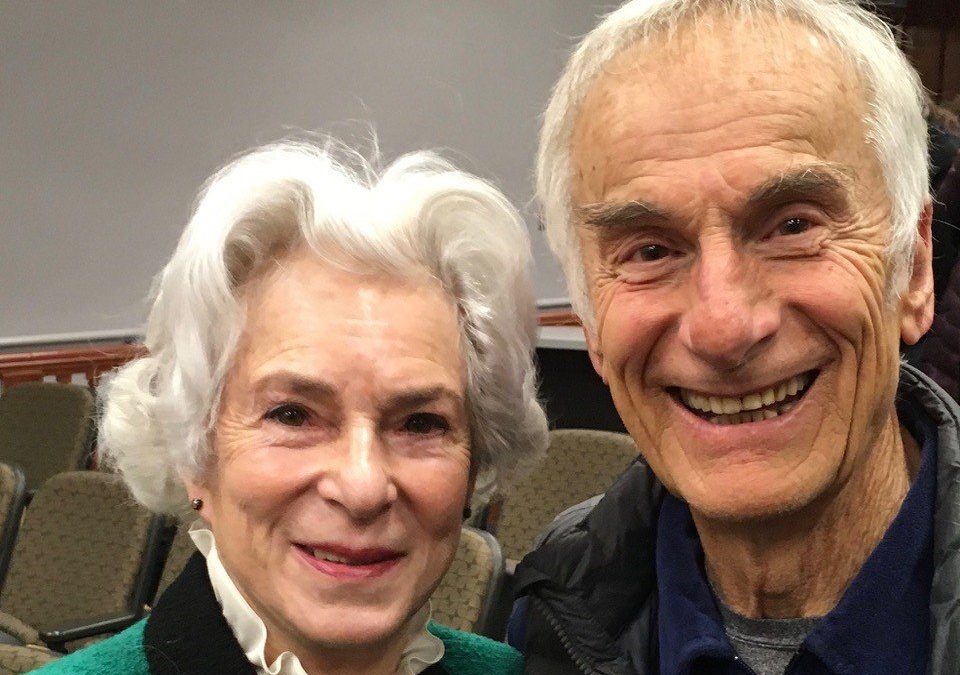 Hartmut Spetzler came to the United States from Germany at 16 years old, knowing exactly one English phrase (a colorful phrase not to be repeated here). Now a retired geophysics professor, Hartmut is genial, funny, and understated. One wouldn’t immediately know all that he’s accomplished!

As a young immigrant, he soon learned English well enough to finish high school and serve in the U.S. Air Force. He worked full-time while attending not one, but three colleges to bypass colleges’ credit enrollment limit. Eventually he earned Bachelor’s and Master’s degrees in mathematics, as well as a Master’s in Geology and PhD in geophysics.

Seeing the world & making a difference

Hartmut and his wife have traveled the world, including–to name a few–visiting the Amazon, China, Bolivia, the Galapagos Islands, Australia, Israel, and Jordan. He, his wife, and son lived in the Soviet Union for six weeks, 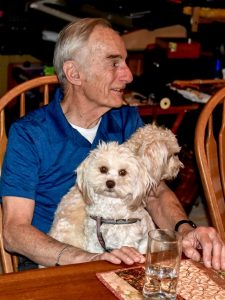 collaborating with other scientists on an experiment; and he and his wife found themselves in the middle of history when Indira Gandhi was assassinated while they were visiting India. Back at home, in addition to teaching, researching, and publishing in journals, Hartmut funded a CU scholarship. And for ten years, he has volunteered helping older adults and children at the Boulder County Area Agency on Aging (BCAAA) and I Have a Dream Foundation.

As a BCAAA volunteer, Hartmut has provided companionship to older adults and respite for family caregivers. For I Have a Dream Foundation, he tutors students in math and science. Kids who were in third grade when he began are now scheduled to graduate in a few years. “It’s been a frustrating but rewarding experience,” he says. “The program works—Dreamers have a high school graduation rate of 90%.” He adds that he finds the time with the Dreamers to be a good balance to the time he spends with older adults. “I hope,” he says, “that the Dreamers are benefiting from my interaction with them; I certainly do.”

Adapting to what comes 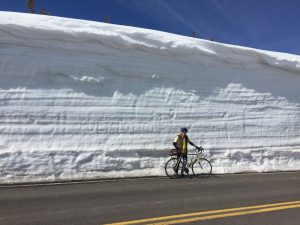 The pandemic, and summer, have changed things a bit. Tutoring is on hold, as are his book group and auditing CU classes (everything from political science to theology)—normal pre-pandemic activities. Hartmut has also been caring for his wife as she recovers from hip surgery. Amid the uncertainty, Hartmut jokes that he regularly “visits Dr. Flagstaff”— cycling up the notoriously steep Boulder road 74 times this year, 7 times to the very top. Still, the volunteering continues. In July, he presented on career choices to the I Have a Dream Foundation students, providing mentoring and inspiration to young people soon to embark on their own career paths. They couldn’t have a better mentor than Hartmut Spetzler.