Maurice Wade: A Cowboy and a Gentleman 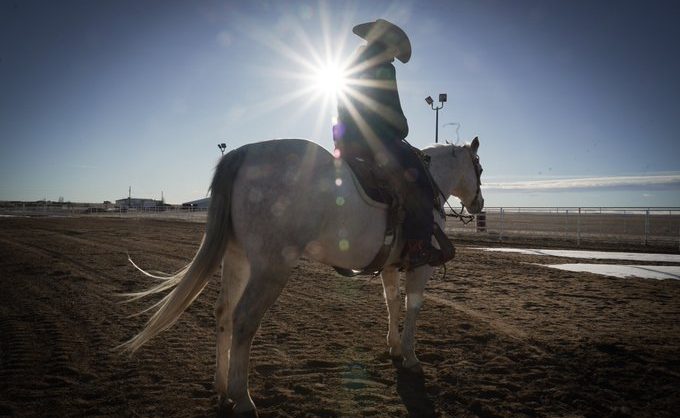 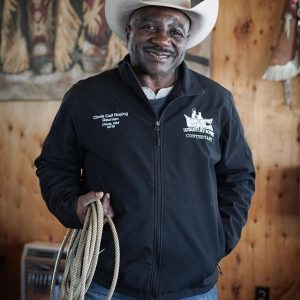 Maurice Wade was born in Greenwood, Missouri in 1948. He grew up in Muskegon Heights, Michigan where at a young age, he bonded with family by watching old western films every weekend. It was through those shared times that his admiration for cowboys grew, and how his desire to become one of them took hold. “Back when I was coming up, in the 50s, our heroes were cowboys, Wade says. “I used to pretend when I was kid. We rode stick horses,” he recalls.

In his early adulthood, Wade served in the Vietnam War with the 101st Airborne Division. He was later reassigned to Fitzsimmons Army Medical Center, in Aurora, Colorado. Colorado was the place where he would begin his professional career. “After my discharge I participated in the Veterans Readjustment Program, which helped me receive my degree, thus igniting my career with the federal government—first with the US Civil Service Commission and finally with USDA Food and Nutrition Service,” he says.

Even though Wade was working full time with the government, he never gave up on his dreams of becoming a true cowboy. “It was something that I’d wanted to do all my life,” he says. As fortune would have it, Maurice’s dream came true—he met someone who would open the doors to the rodeo lifestyle in Colorado and change his life forever. “I met this gentleman by the name of Henry Lewis — he was an old black cowboy who’d been around Colorado forever. He roped calves and I used to go over to help him and practice. One thing led to another and I started meeting other people in the business and the next thing I knew I had a rodeo rig, I had horses, and I was roping,” Wade says. “Growing up, I never saw a cowboy that looked like me and thought I would become the first black cowboy until I met Lewis,” he adds. 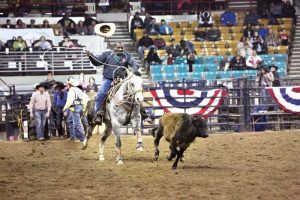 Since first being introduced to the rodeo world, Maurice Wade has been an active member for over 35 years. He has participated and been a vital part of the Denver Bill Pickett Rodeo (now known as the Martin Luther King, Jr. Heritage Rodeo of Champions). This rodeo was started by one of Wade’s mentors, Lu Vason, as a way to create a communal space for African American cowboys and African American individuals a part of Western culture. This space not only creates a community for them, but a community for the public to recognize and be educated about all of the black cowboys and cowgirls who have been around for hundreds of years, along with the rich culture they uphold.

Giving Back to Community 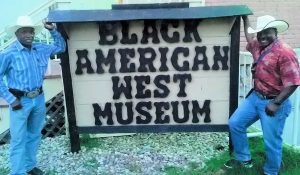 At 72 years old, Wade still participates in the rodeo. When not doing that, he loves to volunteer. “My proudest volunteer work has been serving as a tutor through a program at my church, the United Church of Montbello. I’ve also really enjoyed being a Youth Advisor for the Aurora branch of the NAACP and an Assistance Coach at Overland High School in the Cherry Creek School district,” he says. Maurice has also spent a lot of his time guiding tours as a docent at the Black American West Museum in Denver.

Cultivate a Zest for Life

For anyone who would like to follow in Maurice Wade’s footsteps, he says, “My advice for both older and younger people is to have a zest for life. Find your passion and pursue it. Be relentless, be compassionate, have a moral conscience, love your neighbors, and put one foot in front of the other and keep on pushing.” And for anyone who would like to follow in his footsteps as a cowboy (or cowgirl), he hopes that they can see him and the other black cowboys in the community and know that there has always been a place for them in this profession.