Elizabeth Suárez: Rising While Lifting Others 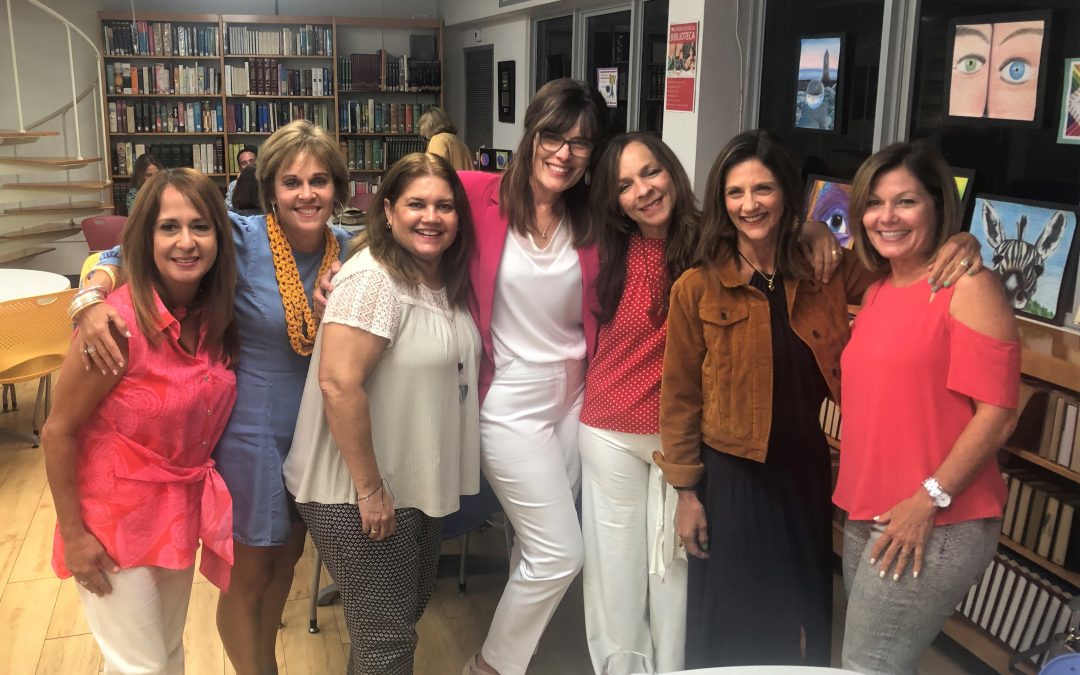 Elizabeth Suárez was born in Rio Piedras, Puerto Rico, to a family that emigrated from communist Cuba. Of her immediate family members, she was the only one to be born and raised on American soil, and her identity, as a Latina American, is melded together from the myriad aspects of her cultural roots. 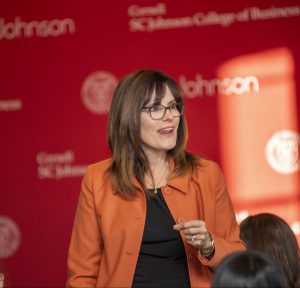 In the 15 years she worked in Corporate America, Suárez flourished but felt something was missing. She realized she wanted to support people, specifically people of color and women, in a more substantive way. Today she is a Leadership and Negotiation Strategist, working with organizations, entrepreneurs, and professionals to create stronger and more effective workplaces through the Negotiation Unleashed platform she created.

“I worked for Fortune 100 companies such as Johnson & Johnson, Pepsi Cola International, and Cigna,” Suárez says. “I spent my entire time in those settings living the ‘Me, Myself, and I’ syndrome. I was always the only woman, the only Latina, and the only person with an accent in meetings, and although I am loud and assertive, my voice too often went unheard. Back then, there weren’t many of us, and while today, women, Latinos, and POC have the numbers, we still lack access to the decision tables. That’s why I made it a personal mission to ensure the people sitting around those decision tables better reflect the world today and have the knowledge they need while displaying a sense of confidence and assertiveness at the table.”

When she is not working on the platform, Suárez is committed to mentoring young Latinas and involving herself in volunteer initiatives that support and lift up women of color. Suárez believes everyone should have that person to help push them into reaching their full potential and she is most proud of her support of young Latinas. “Over 20 years ago, I vowed to mentor Latinas in the business world—each year I mentor two to three,” Suárez says. “My mentorship approach calls for full involvement. I’m invested in my mentees like they are my own children. My first mentees are now in their 40s and doing amazing things. I have been part of weddings, baby showers, funerals, promotion celebrations, and you name it. I enjoy keeping in touch with them and seeing them prosper professionally and personally.” 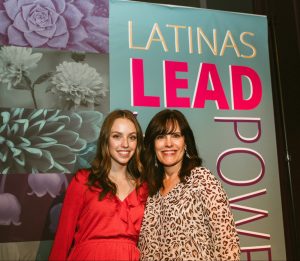 Committed to helping pave the way for young women, Suárez was delighted when her own daughter, Bianca, decided to follow in her footsteps and attend her alma mater, Cornell University. Bianca begins her sophomore year this fall.

Learning from and Embracing All Ages

A coach and a teacher, Elizabeth Suárez says she also embraces learning from all generations. “When you have multiple generations in the room, you gain a level of wisdom like no other. You learn history from the older generation while embracing the new things in life, like TikTok, from the young ones. Your level of understanding and approach to life is enhanced when you are open to learning from everyone, regardless of their age.”

On the issue of aging, Suárez’s beliefs are informed by Latino culture, in which aging is viewed as gaining wisdom and caring, versus something that must be stopped and overcome. She says, “I believe there is a huge market for Botox and fillers because we never want to admit our age. We believe we can be forever young—what I consider to be the biggest lie in humankind. Positively embracing aging means never giving up. We are learning creatures who, no matter our age, can always discover a new trick that can make a difference in our lives as well as others.”

Read more about other older adults who are making a difference.