Janis Pluss: Adapting to what comes next 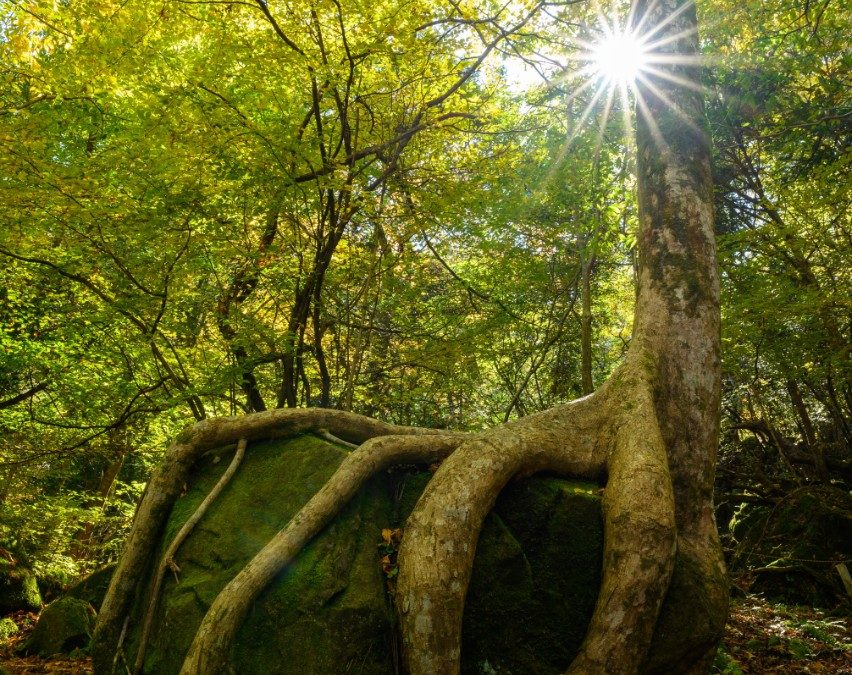 Some skills take time and practice. It’s like yoga. You repeatedly stretch and eventually you can stretch a little further. In the process, you learn that what is possible can change from day to day. You learn to adapt.

Right now, we are all scrambling to adapt. We are collectively facing upheaval on a tremendous scale from the COVID-19 pandemic. Everyone has had to pivot quickly and often.

Pivot may be the word of the year, but it is not new skill. People adapt and pivot all the time on an individual level. We deal with marriage and divorce, birth and death, major illness and unexpected job loss. Over a lifetime of occasional big and sometimes unexpected shifts, we learn how to adapt.

Janis Pluss: Downsized but not out

Janis Pluss has learned to adapt over a lifetime of working and volunteering. She is currently a Community Mobilizer Fellow with Boomers Leading Change (BLC), as part of their Experience EngAGED Fellows Program. BLC started the program in October 2019 to engage adults over 50 in skilled service roles at local nonprofits. The program taps the underutilized resource offered by people over 50.

Janis has a wealth of experience as a professional and as a volunteer serving others. She started as a social worker and has worked and volunteered at numerous nonprofits, from her kids’ parent-run school to the National Multiple Sclerosis Society, Lupus Foundation and Susan G. Komen Foundation. For 10 years, she volunteered for the Day of Caring event to promote breast cancer awareness and education in Colorado.

A few years ago, Janis found out that she was one of a group of older adults at her organization whose jobs were being eliminated. She had held her position as a director for years. Then her position and others were either eliminated or became lower paying. Despite having had no performance issues, she didn’t make it past her initial interview for the position that was replacing hers.

Her story is unfortunately not unique. People are pushed out due to age and higher salaries. To make it worse, job searching, even without a pandemic, is difficult for older adults. A study found that “one-half of full-time, full-year workers ages 51 to 54 experience an employer-related involuntary job separation after age 50” and that these people are unlikely to be hired in positions that earn as much again.

It took three years for Janis to find BLC. She calls it a godsend. The people involved with BLC are a group of highly skilled professionals who also feel like family.

Necessity is the mother of invention

The pandemic has changed programs at BLC, but like everyone, they are finding a new path. Janis Pluss feels fortunate that her work can be done via technology like Slack and Zoom.

A common stereotype about older people is that they are inflexible and unable to learn, but Janis shows that this is absolutely not true. Everyone at BLC has learned new technology fast. Now Janis says that she is the Zoom expert in her family. She also lobbied to take on more duties. She has utilized her creativity and background in volunteer management to help the organization pivot.

For instance, BLC had been planning a regular series of in-person gatherings for members, hosted at different locations. They were ready to start just as the pandemic began in March. Suddenly, Janis and another BLC fellow had to move it online fast. They had “Coffee, Tea and BLC” up and running via Zoom by April 9th. The online gatherings have had great reviews and repeat participants. Additionally, they are reaching people they wouldn’t have reached before the pandemic.

We do not age out of being useful

Janis points out that people want to connect no matter their age. She sees her role as mobilizing people. Older adults want to get out there and do something. Her jobs have always given her purpose and relevance. Staying connected is crucial – to others, to work, to training.

She has learned with age that she doesn’t have anything to lose. Referring to older people in general, she says that “We are generally are more direct and know what we want and how we can contribute. We don’t need or want to waste time. We have had more time to figure out how things work and what we need.”

Janis created her current position. She was already managing volunteers and suggested new projects. Previously, she did something similar with another volunteer role, when she convinced them to hire her instead. According to Janis, asking for what you want is something you can do with enough self-knowledge and experience. It comes with knowing oneself and what you can offer.

Janis is continuing to look for ways for BLC’s volunteers to stay engaged without working in person. She’s determined help others like her make a difference. She advises older adults to follow their passion and she’s working on a BLC program that will help people do just that. The program, called Projects with a Purpose, will guide people in how to execute and plan a community service project of their own. As Janis put it, “People want to keep doing things in the world and why would we ignore that?”

Read more about other older adults who are making a difference.