Morris Price: A Connector and an Advocate for All 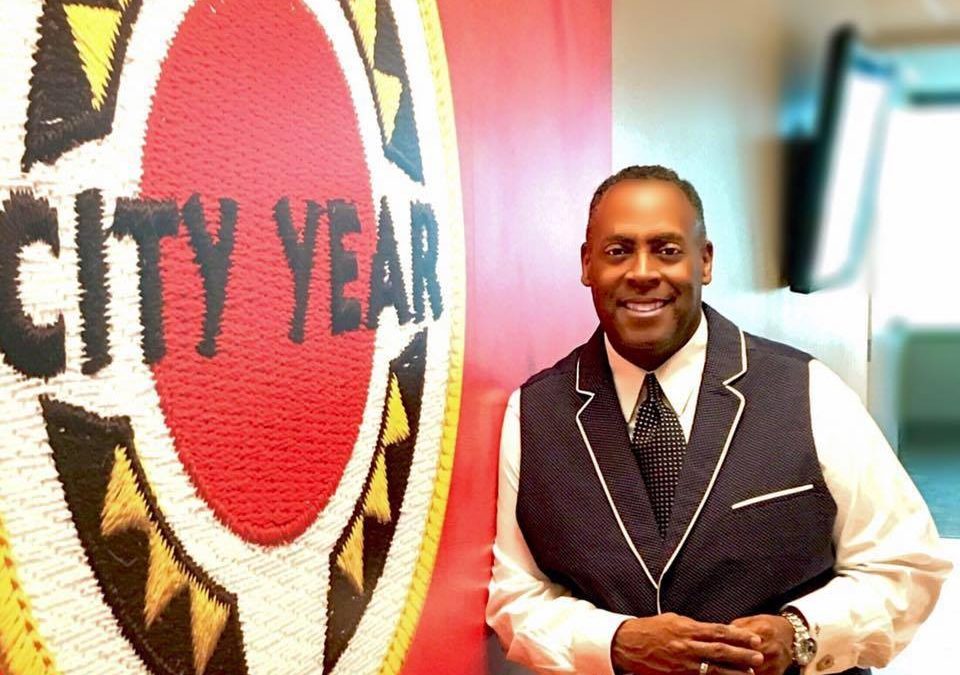 There are those rare human beings who have the gift of linking people together and opening doors for good–they are the connectors of the world. Morris Price is one of those rare people. His selfless nature has been at the center of all his career pursuits, starting with his first position in the higher education realm. In this role, he helped students gain entrance into college, especially first-generation students. Flash forward to his current role as Vice President and Executive Director of City Year Denver, some 30 years later, and the essence of his passion and advocacy remains. 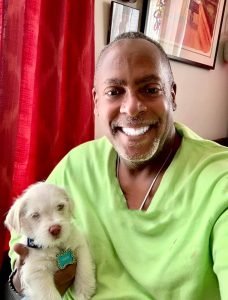 A native Coloradan, Morris has primarily focused his efforts in the nonprofit realm. He was one of the founding staff members of the Daniels Fund, Denver’s first billion-dollar foundation. There, he continued to foster his passion for helping youth bring their college dreams to fruition. “Along with my colleagues and teammates, I built out the initial Daniels Prep and Scholarship Program from scratch,” he says. “The initial program sought out and brought students into a funded initiative that prepared them for the college experience and a chance to attend college without finance as a barrier. I led the interview process for the first 50 Daniels Scholars, and by the time I left, we had well over 300 scholars in college campuses across the country.”

In addition to work, he has volunteered on many boards and committees, including his current service on the Rose Community Foundation Board.

Of the numerous projects and issues he’s championed, he holds the most pride in his work with the Gill Foundation. Starting at the foundation as a program officer, when it was one of the largest funders of LGBT rights, Morris took the opportunity to advocate for young African Americans in the community. He recounts, “I developed and funded an African American Initiative designed to bring a shared collective voice (both LGBT and allied) to the advocacy for LGBTQ rights. The initiative led to the open and unconditional support of the NAACP at the national level and a highly visible affirmation of that effort during the 100th Anniversary Conference of the National NAACP in 2009 with board leadership and board chair, Julian Bond personally speaking in support of the initiative and its goals.” 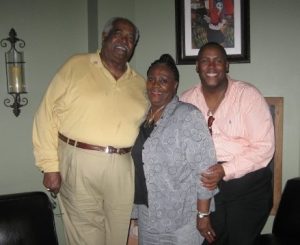 When Morris Price is not working on the frontlines for community issues, he is taking care of his family. When Morris’ father was diagnosed with leukemia in 2013, he became his primary caretaker, taking him to doctors’ appointments and being present during his hospitalizations. “I can’t imagine how life would have been if I didn’t get those last moments with him,” Morris says.

Morris has also been the primary caretaker of his mother, helping her navigate life without her partner. He describes it as the most humbling experiences life can offer. “I get time with her and the chance to grow closer; learn more about her and her life; celebrate birthdays, holidays, and Sunday dinners; and know that I am doing for her what my father asked me to do.”

Through all his endeavors, Morris can’t stress enough the appreciation of connections fostered with people from all walks of life. “The best part of my volunteer, community, and board work has been the connection with an entire community of people who believe in and support the idea of community engagement and volunteerism. People who, at all ends of the aging, educational, financial, and cultural spectrums, believe they have something to give.”

As he continues to live his fast-paced life, navigating the demands of work, community, and family, Morris Price reflects on a quote shared with him by the CEO of the Black Leadership Forum, the national association of African American organizations. “Know us before you need us.” He says it means, “Be open to going places you wouldn’t normally go and meeting with people you wouldn’t think to meet, and you will find that opportunities and options present themselves that will allow you offer your true self to a community that could use that now more than ever.”

Read more about other older adults who are indispensable.

Editor’s note: Morris Price Jr. has served on Changing the Narrative’s Advisory Board, sharing this valuable insight and wisdom from the outset: “Always know who your allies are. And know who will be threatened by what you are trying to do.”