Ever had any of these senior moments? 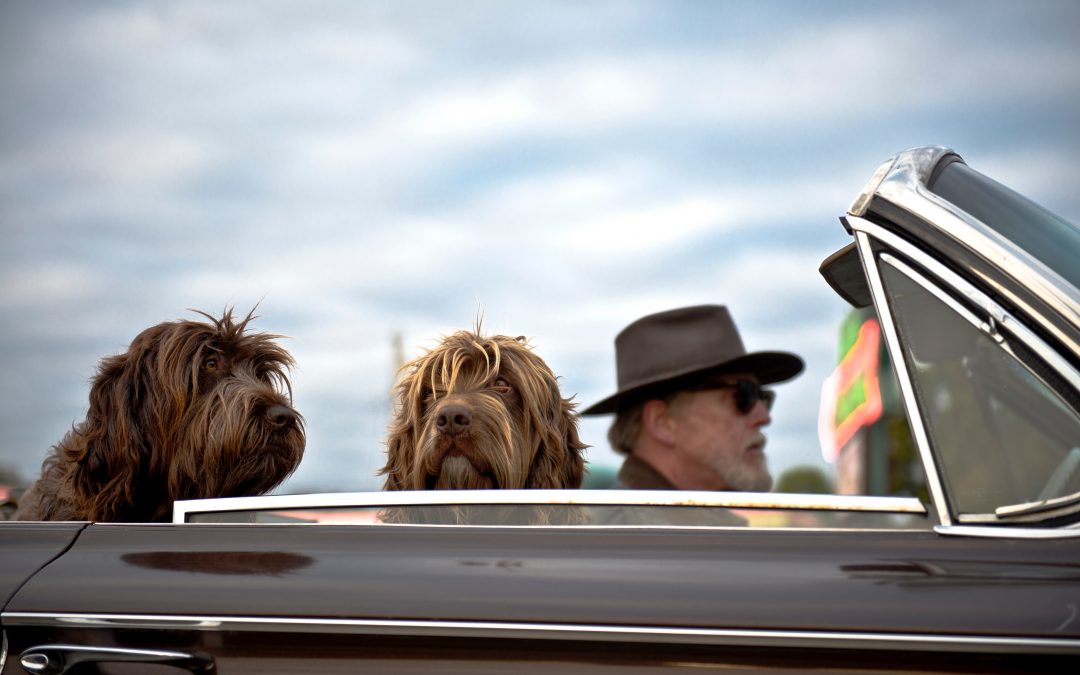 So many people worry about “senior moments”. It can sound funny, but it masks fear. We use this label because we are concerned about what a bit of forgetfulness could mean. It reminds us of the possibility of becoming physically diminished and, at worst, suffering from dementia.

However, these memory lapses are generally not a sign of something bigger. It is often an issue of not paying attention. Our negative view of aging does not reflect reality. Most people do not experience significant cognitive decline at the end of life and, generally, our brains are just complicated. While minor memory issues occur throughout adulthood, starting in our 20s, certain types of cognitive functioning are not at their peak until late middle age or after. For those who do experience significant cognitive decline, it does not appear to always be a damper on happiness. And, to pile on one more problem with the term, our brains do

Calling our memory lapses “senior moments” is also a self-fulfilling prophecy. If we think of ourselves as forgetful or incapable, we become more so. Often, the real issue is the multi-tasking and distractions that most of us juggle every day, at every age.  We just don’t give this a different name until after we are a certain age.

The moments that come with age

So, in an attempt to reframe another idea with ageism problems (see previous blog on “aging well”), we would like to remind you of some real “senior moments”, though we won’t call them “senior” with all the ageism associated with that term. Here are some real experiences that come with age.

Knowing the ropes – Experience brings knowledge. I’ve had the opportunity to interview people who drive for older adults. The drivers often mention that even though their riders may no longer be able to drive, the riders know better ways to get through traffic and find parking than the drivers or the online maps. Experience counts.

Those uncommon skills – My grandparents knew how to do different things than I do. Between the four of them, just for starters, they could reupholster furniture, rewire the house, fix cars, build furniture and raise chickens. There are often things you know better than someone with different life experience, even if it isn’t raising chickens. Perhaps you are the one family member who can solve the math problem with pencil and paper or the neighbor who understands how to teach a puppy to sit.

Empathy & resilience – Over time, we’ve all learned some patience and emotional intelligence. Getting older does usually mean you are a bit wiser than you were before. You may watch someone ahead of you in a long line throwing a fit when nothing can be done. Meanwhile, you feel no urge to break your sense of calm. There are those times when you can console a sad colleague or a grieving neighbor because you have been down the same road and know what lies ahead.

Appreciating what matters – “The reason grandparents and grandchildren get along so well is that they have a common enemy.” (Sam Levenson). Ever heard of the happiness curve? We are happier at the beginning and end of our lives. Perhaps this is because in the early part of life, we don’t know to worry and then, at the end, we’ve come full circle and know how how to appreciate what matters.

Dementia is not funny and there is no reason we should let it become a joke or a way to diminish ourselves. It is a disease we need to fight, not a sign of weakness. Joking about “senior” moments only gets in the way. Let’s instead be realistic about what aging brings, including all that we can celebrate.

Want to consider reframing your thinking about aging? Check out our trainings and blog and stay in touch.