Changing the narrative about aging well 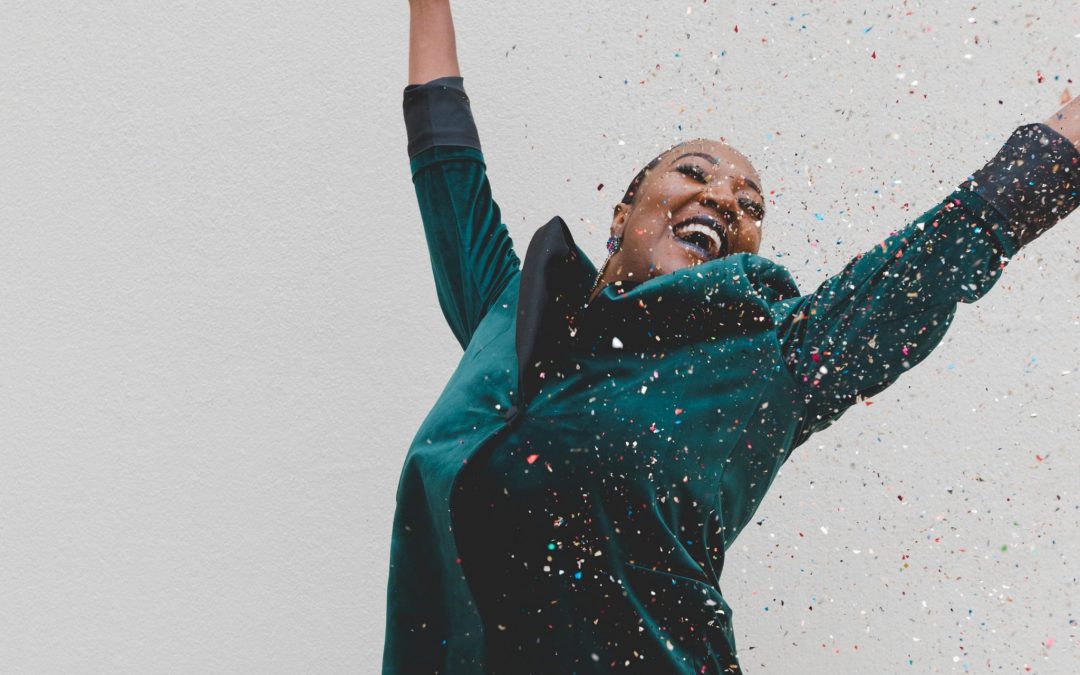 Aging well is something we all want to do. Why would anyone not want to do something well, especially something that we all hope to do – keep living for a while?

However, aging well is a loaded term. What does “well” mean? As many have pointed out, when people talk about aging well, it often means not actually aging.

What aging well is not

The idea of aging well can really just be another form of ageism. But it doesn’t have to be. Here are some common themes that come with aging well that we could do without:

Older age is not just decline

Aging inevitably involves decline and many other challenges, but that is not all that it is. It is a new stage of life, one that looks very different for each person and one that now is longer and healthier than ever before.

Aging well is about more than looking a certain way. Looking young is for the young. Nothing wrong with that. There is also nothing wrong with looking one’s age. Some of those wrinkles came from laughter that no one would trade. Some were earned from grief and hard times that have made us wiser and stronger.

The story needs to be rewritten. We generally think of people as having a prime and then anything after that is a decline. That story is life as a bell curve. It leaves a lot out. We are really at our prime for different things at different times, and some do not come until older age. Plus, we all learn and grow differently. Older people are not adults past their prime, but humans in another unique life stage.

Time to harvest what we’ve sewn

“For the unlearned, old age is winter; for the learned, it is the season of the harvest.” The Talmud

Our highest wisdom may come just in time to handle the challenges of old age. However, it also enables us to enjoy life and to contribute to society in ways we could not do before. Now that many of us are also living longer with this wisdom, we have the chance to do more than just survive old age.

We are unnecessarily limiting ourselves if all we really want from aging is to age physically as little as possible. It is time to take stock of everything we are. Truly aging well is appreciating what aging has given us and doing something with it. In the new year, let’s actually age well – respecting and valuing what we’ve learned and  sharing it with others.

Want to join the movement about ageism? There are lots of ways to get involved. Read more on our blog and sign up here to learn more.