There are no late bloomers 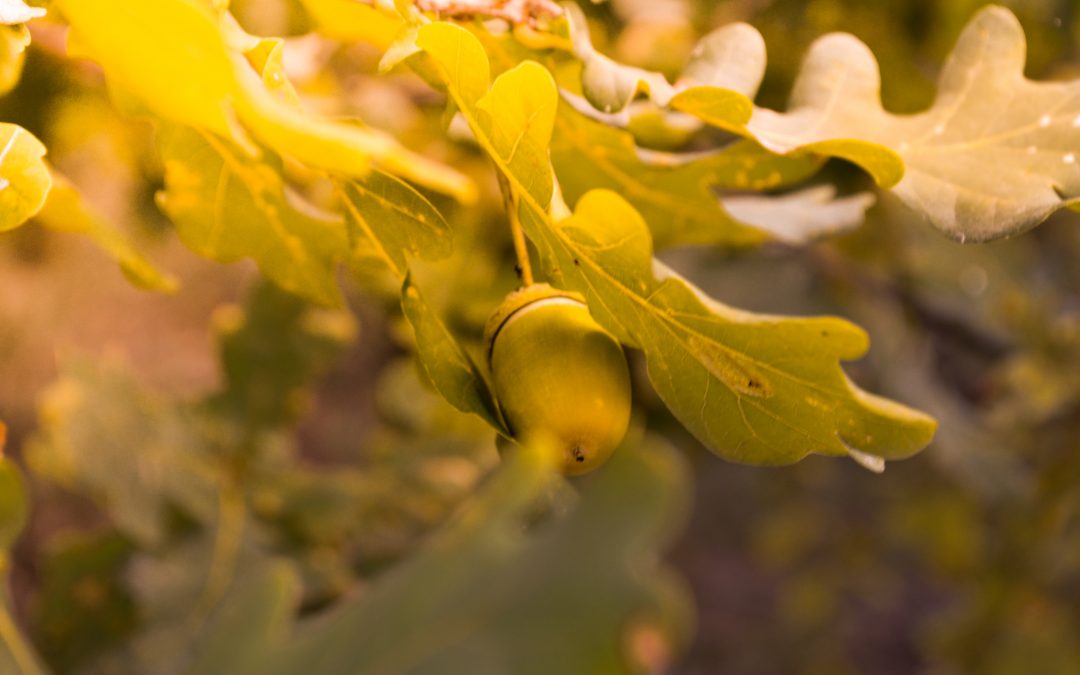 We’d like to suggest that those of us fighting ageism stop using a concept: “late bloomer”. This is not to say we have anything against the idea that people can reach their potential at any time of life. Quite the opposite. The bone to pick here is with the word “late”.

The “late” in “late bloomer” implies that there was an appropriate time for achievement (and that you are past it). For most things, this is just not true. The word “late” does not have good connotations. No one wants to be late – for dinner or anything else. “Late” is even another way to describe someone who has passed away. Yikes.

I am not a flower

Flowers do have a deadline for blooming. After a certain time, flowers have missed the window for their seeds to have enough time and resources to grow before it gets cold again. This is not a good analogy for people, however. A better one might be an oak tree producing acorns. Oak trees start producing acorns once they are about 20 years old and peak production is not until the trees reach 50-80 years.

There are many ways a person can contribute to society and develop themselves throughout life. Yes, there is a point when some of us can no longer do certain things as well, but blooming in so many other ways does not have a deadline.

There are plenty of famous examples of “late bloomers”, people who started the vocations or avocations that made them famous after they were middle-aged. If anything, these people needed time – and that means aging – to get where they were going.

No deadlines besides the final one

Internalizing ageism stops us from reaching potential. If we believe we cannot do something, we can’t. Famous late bloomers put their passions and ideas in the forefront. Instead of focusing on the timeframe, we need to focus on what ignites our interests and what we can offer.

Ageism is like any other self-defeating notion. The idea of “late blooming” is meant well, but lies upon ageist assumptions that we are done achieving long before we are done living. In this day and age, when we live longer and healthier lives, it is time to discard this belief.

Want to join the movement about ageism? There are lots of ways to get involved. Read more on our blog and sign up here to learn more.