Rethinking careers in the age of longevity 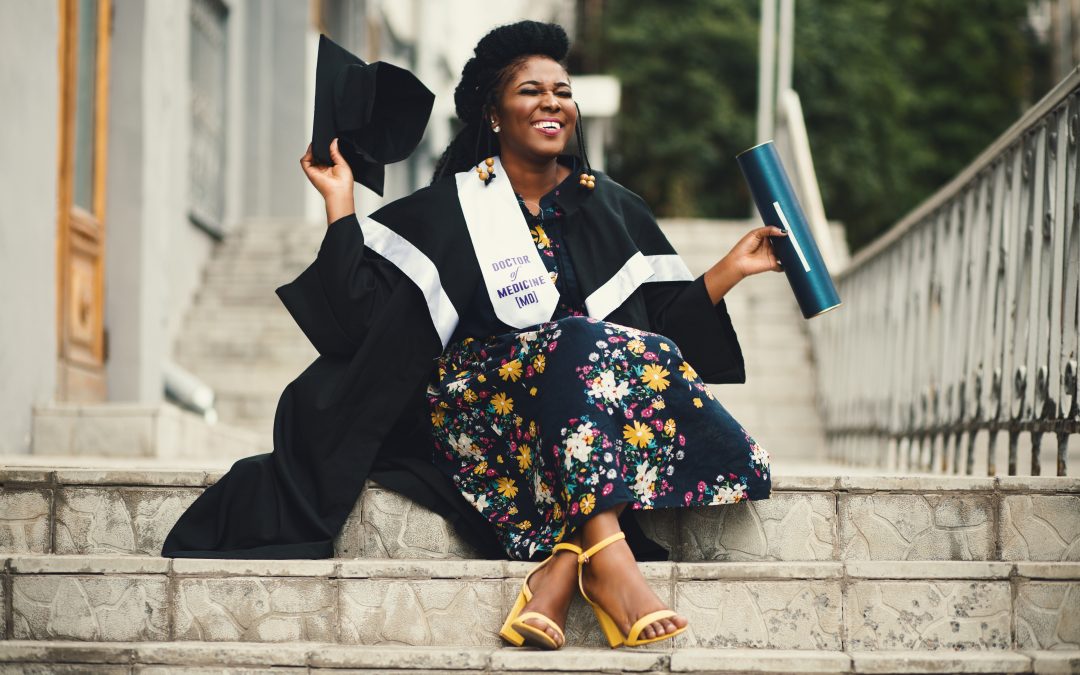 Longevity impacts everything, not just old age. How we work is one example.

Think back to history class. If you grew up in the U.S., you probably spent some time on European history. Picture a Medieval European village. There are peasants doing various tasks like farming and making things, maybe a few knights riding through. If you studied other cultures, you would have found a similar range of professions – bakers and blacksmiths, millers and merchants.

For centuries, these trades were passed on from generation to generation. A person might start apprenticing or taking over a family business at a young age and then do that job for the rest of their life. Techniques and technological change happened very slowly, over many generations. Education, if there was any, was completed in youth. Once you became a blacksmith, your path was set.

Then we come to the Industrial Revolution and things begin to change. By the 20th Century, things start moving faster. Soon, everyone needs a couple decades of school to get a job. By the end of the century, college becomes more and more necessary. At the same time, our longevity increased by leaps and bounds.

Flash forward to today. We dedicate our first 18-26 – or more – years to education. College, and even graduate education, becomes dated quickly. “Entire occupations and industries are expanding and contracting at an alarming pace, and the skills needed to keep up in almost any job are churning at an increasingly faster rate.”

Time to change our thinking about work

We need to change how we think about education and careers. The need for learning doesn’t end in one’s early 20s, both because of the speed of change and our longer, healthier lives. Efforts to retrain unemployed and older workers are important, but they are reactive. We cannot rely on lifelong occupations and then scramble when that does not work. Instead, we need to be proactive and think of ongoing, life-long education and training as a necessity for all adults.

We live much longer now and technology changes over decades and even years, not centuries. The Medieval blacksmith had no reason to think his skills would get stale, and he would not have expected the possibility of living in decent health for eight or more decades.

No age limit on education

Everyone now needs continuing education, both to stay current in their professions and to have the ability to adapt when technology changes. Education and job training should not be thought of as something to do once or finish forever by a certain age.

Per a recent op-ed in The Washington Post by Laura L. Carstensen, “. . . longevity demands rethinking of all stages of life, not just old age. To thrive in an age of rapid knowledge transfer, children not only need reading, math and computer literacy, but they also need to learn to think creatively and not hold on to “facts” too tightly. . . . Education wouldn’t end in youth but rather be ever-present and take many forms outside of classrooms, from micro-degrees to traveling the world.”

Our longer, healthier lives should prompt us to rethink systems and assumptions that were based on a different paradigm. Retraining and second careers are just the start of the shift. We need to think about education and employment in an entirely different way for all ages.

Want to learn more about our the shifting longevity paradigm? Check our our blog.