How useful is age in describing people? 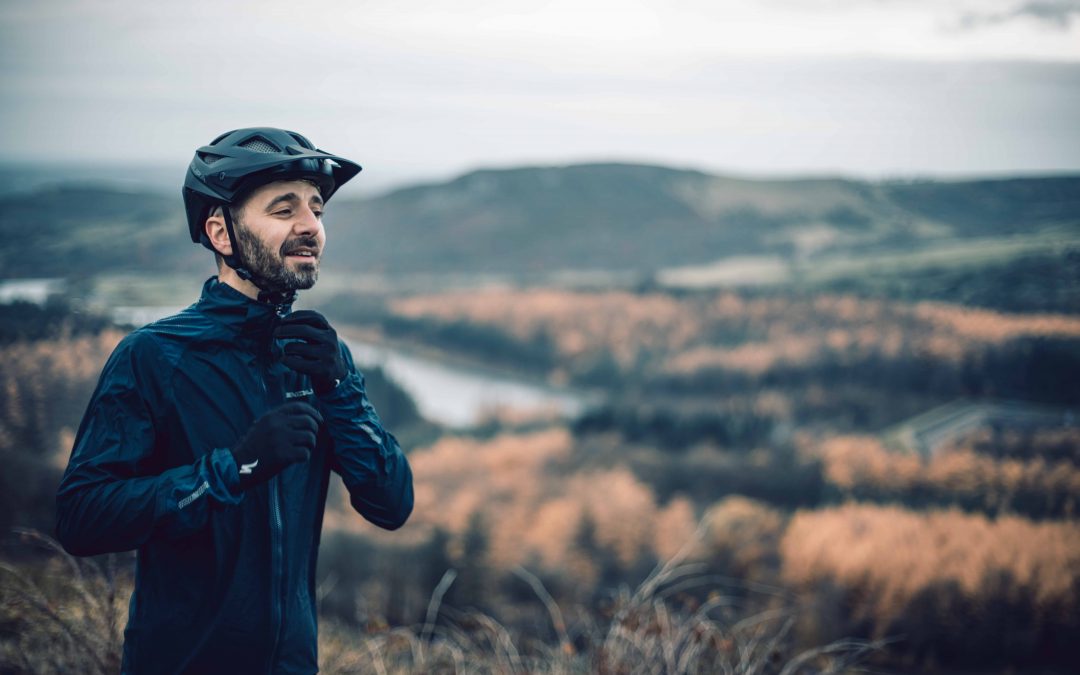 A recent article in Fast Company tackled why advertising to older adults fails. How useful is age in advertising? Less than it used to be. There are plenty of examples of good and bad advertising. The bad examples hew to old stereotypes, assuming that the interests of older people revolve around health problems and financial planning. The less ageist ones show aging people in new situations, continuing to live life and pursue interests and careers.

Age may not be the best way to define consumers and it isn’t a good way to define people in other roles. People are not doing the same things at the same age any longer, things like getting married, having kids, and making big purchases. People change jobs at all ages. The article suggests that attitude, not age, is more defining and cuts across age groups. People with similar attitudes about life exist across all age groups.

Age is one of a multitude of factors

How useful is age in defining people? It is one variable, but perhaps not helpful on its own. When I was a new mother, it was most helpful to be around people who were also raising children the same age. The other parents’ ages ranged tremendously and that wasn’t really relevant. There were 25-year-olds to 45-year-olds raising toddlers and that was what created the relationships.

Some schools group kids by what they are ready to study next. Every 8-year-old does not have to do the same level of math at the same time. Ultimately, they all get to at least a certain level of skill before they graduate, but people do it at different rates.

No one factor does a great job at telling you about a person. As a society, we’ve begun to come around to the idea that we cannot say that all people of race X or all people with a particular gender identity act and think the same. It is time to come around to that same understanding about age. One 80-year is running marathons, while another is living with dementia. Another 80-year old is running a volunteer organization, while another is caring for grandchildren and yet another is struggling with homelessness. Being 80 does not necessarily mean any of these things. It can mean all of them or none.

Age is one piece of the puzzle, but everyone’s puzzle is a bit different. It may be hard to simplify, but there is an inclusive and complicated picture of each person that is much more accurate. Real understanding comes from learning about a person’s interests and beliefs, not from knowing how old they are.