Judging the book by its cover – ageism at every age 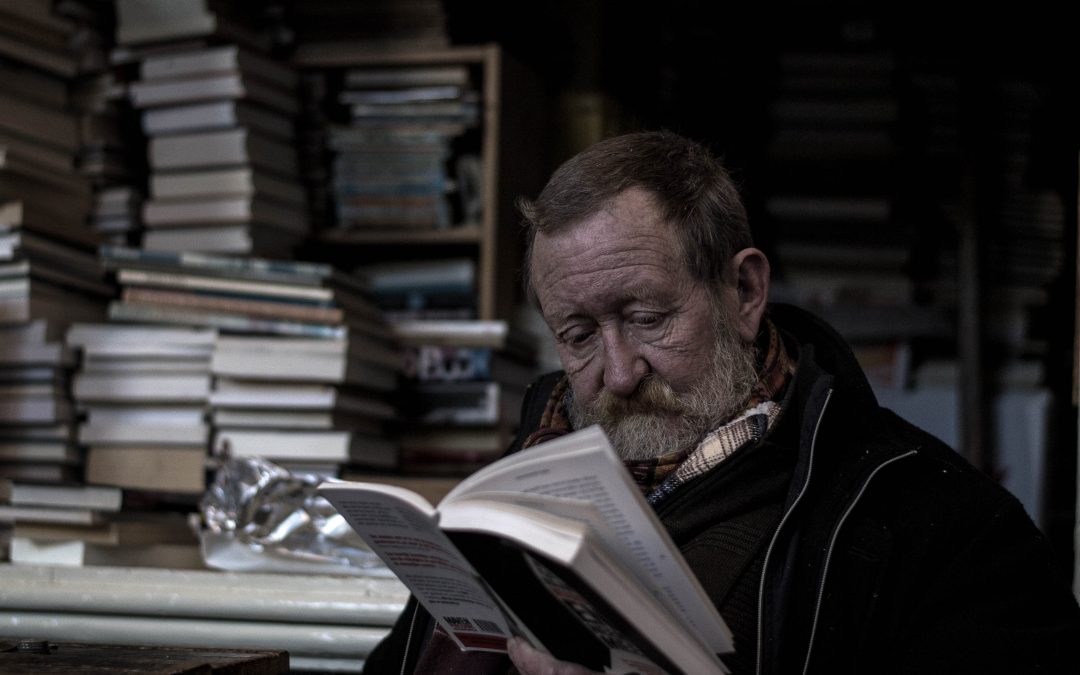 Greta Thunberg, the 16-year-old Swedish activist, is getting lots of press lately for her leadership of the global youth climate movement. Her detractors often imply that she is too young to have an opinion worth listening to. There is ageism at every age.

This response is in the same line as the playground bully’s “you’re ugly and your mama dresses you funny”. It is still my turn on the swing, regardless of my looks or my clothes. Call me what you like, but that is just a mean distraction. It is not relevant to the argument.

Greta’s message is lost to some because she is young. Whether or not you agree with her ideas, it is ageist to not consider them at all because of her youth.

Actresses face similar discrimination as they get older. The recent movie Book Club had to be produced by its stars because of pressure from studio bosses to cast younger women. Apparently, the executives were afraid that audiences could only see older women as sexless and uninteresting. Women of a certain age weren’t worth listening to.

Ageism affects all of us

We have all been judged by our age or really, by our appearance of age. A youthful adult is seen positively, hence the whole anti-aging market that pushes us to look young. Old age is feared and derided. At the same time, very young people are appreciated for their appearance, but not respected. There is ageism at every age.

Appearances are deceiving. We should not rely upon them. A group of people may look similar, but each individual is different. All books with shiny covers are not the same inside. Don’t just look at the cover. Actually read the book.

Whether you are young or old, you have heard someone categorize people of your age. When we think like this, we limit ourselves and each other. Being a certain age does mean the same thing for everyone. These limitations reduce our social connections and we miss out on what we can learn from other generations.

It is time to talk to each other

We are all victims and perpetrators of ageism at every age. We assume things about people based on their age. However, by pushing some people to the bottom of the pile, we help create the pile.

Research shows that there is a way out of this cycle. People become more open to differences when they have personal experience with those who are not like them. Direct interaction reveals that our stereotypes are limiting, at best, and sometimes just outright wrong. We have to get to know each other to see past appearances.

We are all better served by taking the time to learn about each other and finding out that “everyone” of a certain age is not the same. Let’s take the time to rethink our assumptions about age. Perhaps the person in front of you in line is not just a “dumb kid” or an “old guy”, but a person with their own set of unique things going on right now.

Another thing you can do is join us for a conversation. You could host an intergenerational conversation in private, at your organization, or participate in a public conversation.. Find out more and sign up here.