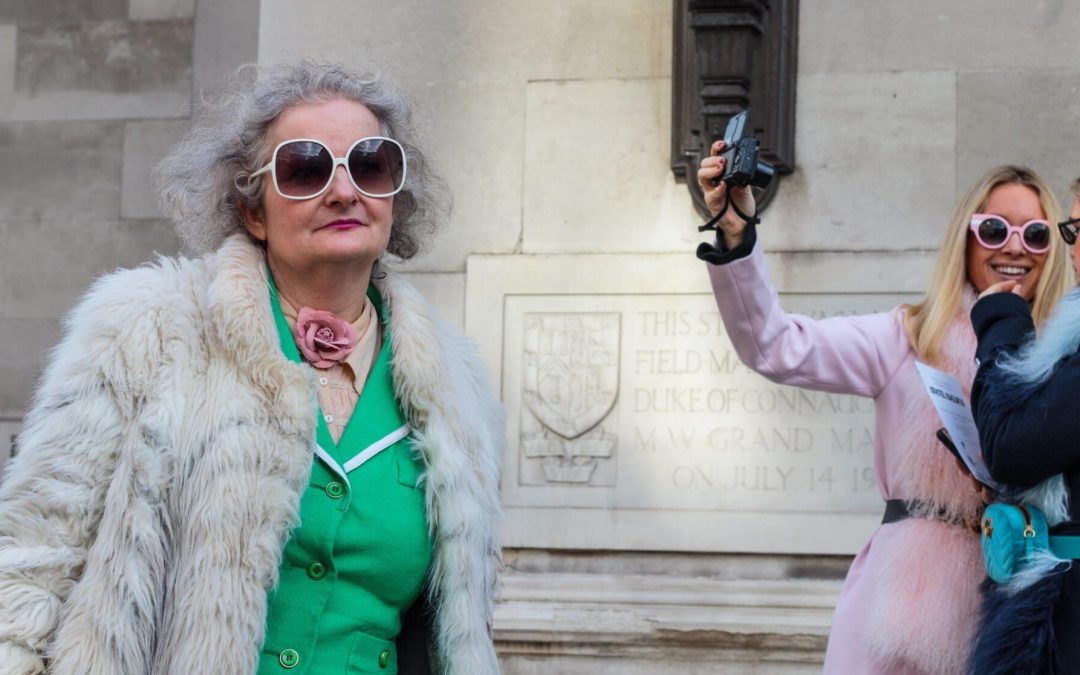 It’s a photo contest! Are you excited to improve the way older adults are represented in media? Do you feel that current depictions are often inaccurate – and you want to see it change? Do you have ideas for dynamic and interesting photos that would portray what life is really like for older adults?

In advertising and media, older adults are often portrayed as frail and bitter or as exaggeratedly active and positive. Depictions often include one half of a white, heterosexual couple, usually on vacation. Instead, we are looking for pictures that are REAL (Realistic Examples of Aging in Life).

What about older adults who are:

There are very few photos of older adults in these situations, and this photo contest aims to change that. It is time to get REAL (Real Examples of Aging in Life).

Visually under-representing older people or misrepresenting them in a prejudiced way is known as Visual Ageism. It is widespread in today’s advertising landscape, particularly in social media, print and television ads and on television programs. We want to combat visual ageism by providing multiple images of older adults in a more accurate light.

We need your photos

You can help! Participate in the Changing the Narrative (CTN) Photo Contest!

We are looking for photos that combat the stereotypes associated with aging. It is time to get REAL (Realistic Examples of Aging in Life)! Although older adults play a variety of roles, including spouse, parent, grandparent and hobbyist, there is a critical gap in the number of images available that depict older adults contributing to their community, workplace and future generations. Send us your pictures of what aging really is like, in all its wide-ranging forms.

Go here to participate in the photo contest and get all the details!