Thinking Differently about the Facebook #AgingChallenge: “My, how we’ve grown.” 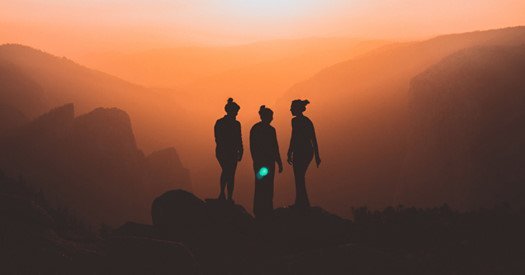 In the last 48 hours, my news feed has flooded with Facebook’s “How HARD did aging hit you?” posts, tagged with #AgingChallenge.

As someone trying to change the narrative about aging and ageism, my immediate reaction was:

“You’ve got to be kidding me! Another example of rampant ageism.”

The question “How HARD did aging hit you?” is pretty ageist. It makes the assumption and advances the stereotype that getting older in and of itself is hard. By asking us to share Facebook photos then and now, the #AgingChallenge is pretty much making aging about physical appearance.

Over the last year, I’ve become very clear that it’s not aging that’s hard, it’s dealing with ageism. Most of us would prefer getting older to the alternative.

BUT…Do the outcomes of the #AgingChallenge help advance a different story about aging?

As I’ve looked at the many posts my friends were making, many of them are in fact changing the narrative; they are the opposite of those tired stereotypes.

My friends’ Facebook posts are advancing what experts know to be true. As we get older, we accumulate experiences and wisdom that can serve both us and our communities; we are happier and more accepting of ourselves.

The image that emerges is one of ongoing positive development, and the words that come to mind are not “How hard have you aged?” but “My, how we’ve grown.” And that—is narrative change.

By Janine Vanderburg, Changing the Narrative in Colorado